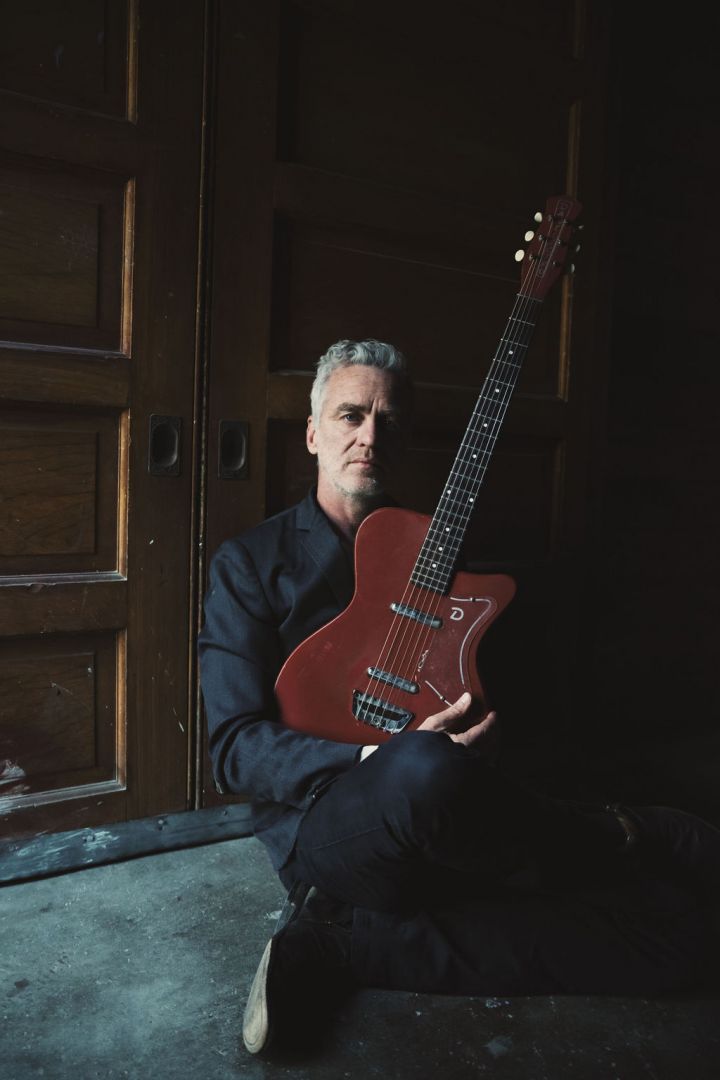 Sean Hayes is a Bay Area singer-songwriter who makes music to dance to or cry to, or maybe both at the same time. He was born in New York City, raised in North Carolina, and honed his earliest musical chops in a band playing Irish and old-time tunes — but his unique style of deeply felt, R&B-inflected folk really matured during his two decades singing and playing in cafes, bars, and night clubs of San Francisco.

His voice layers wonder and heartache upon grit and gravel, sex and soul. His lyrics carry an unpretentious wisdom. He’s dueted with Aimee Mann; been covered by the Be Good Tanyas; and toured with Anais Mitchell (performing songs from Hadestown, before it was an award-winning Broadway show). His songs have appeared on NPR, NBC and HBO.

Be Like Water, out Nov. 19, 2021, is Hayes’ ninth full-length, and his first record in five years — a time period in which, after nearly 20 years in San Francisco, Hayes moved north with his family to Sonoma County. The resulting songs are warm and enveloping, bluesy and lived-in, and have the feel of someone stretching out their legs on a back porch, perhaps a little unused to having the space to do so.